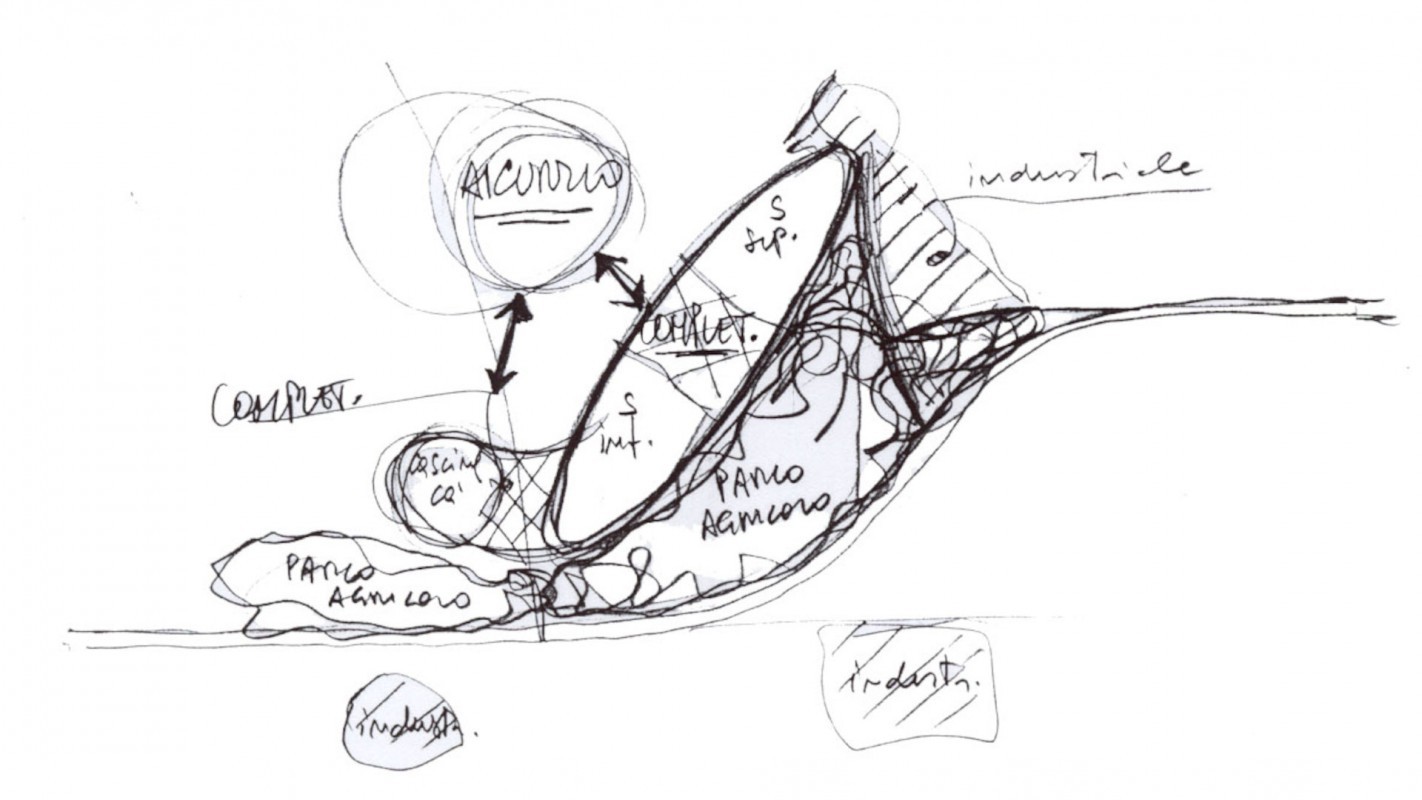 The drafting of the general variant of the PRG envisaged the idea of ​​uniting the various localities of Sulbiate (a small town north-east of Brianza populated by about 3,500 inhabitants), in order to create a unitary context well served by public functions.

In summary, the main assumptions were the following:

- the balanced management of the territory as a function of environmental protection and conservation of compact agricultural areas and of the areas to be used as a possible inter-municipal park;

- the protection of the water, hydrogeological and forestry assets of the municipal area;

- calibrate the expansion forecasts with respect to the general objective of containing land consumption;

- to qualify, in urban planning terms, the recognizability and identity of the places in the city, starting from the specific components of the context to be enhanced;

- rationalization of the road system through the hierarchization and strengthening of the existing road network;