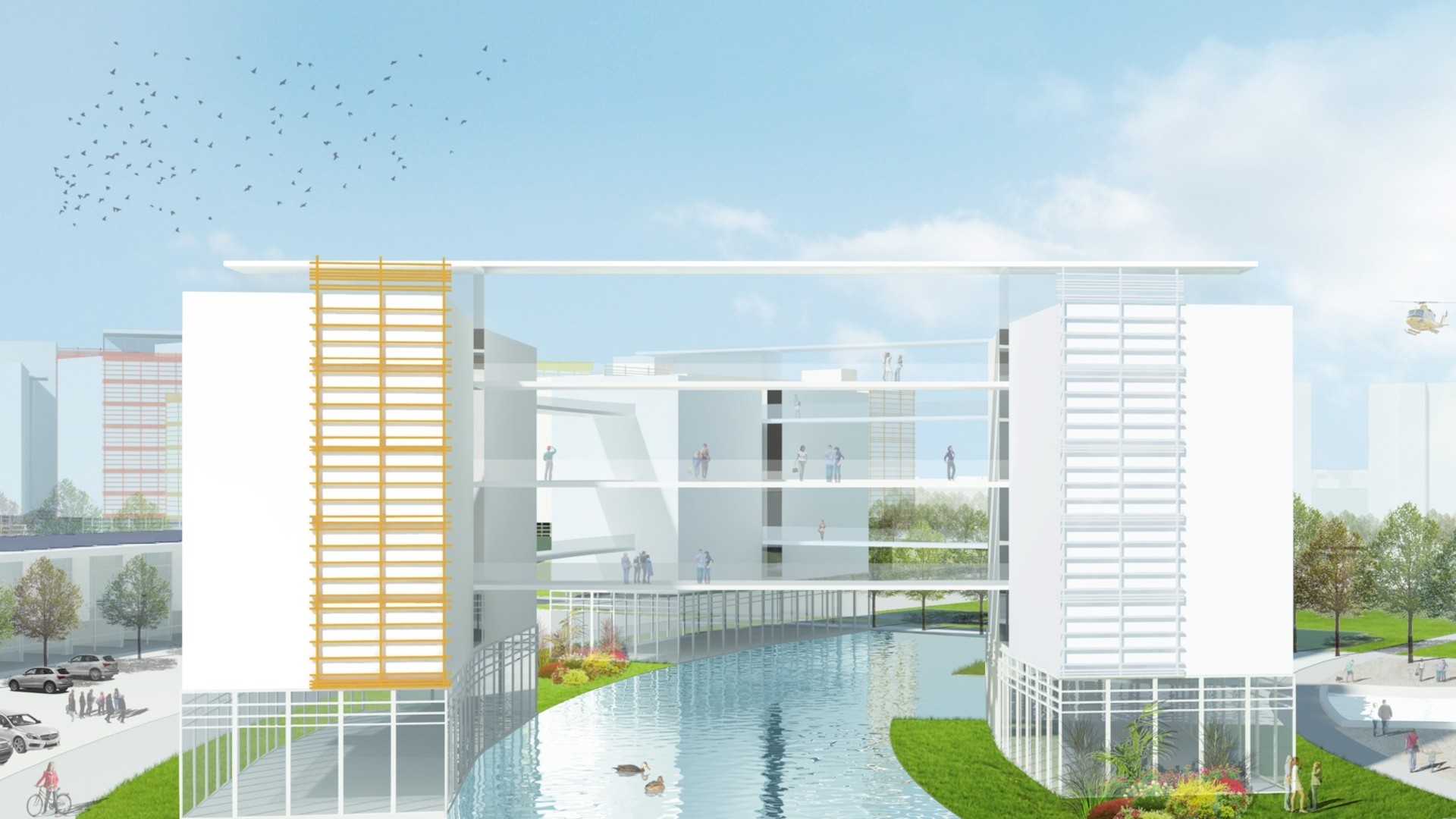 In the wake of a Segratese urban philosophy aimed at particularly enhancing public spaces, greenery, paths, services and public structures, the proposal of "Milano 4 you" is inserted with which we want to share the idea of ​​a city of Segrate, integrating it with service innovations, energy technologies, intervention methodologies and management methods considered stimulating, but also necessary to intertwine a question for which it is necessary to find new urban answers that are much more convincing and engaging.

Without prejudice to the clear theoretical difference between the landscape and the city, the design theme addressed is considered interesting precisely because of its inevitable side by side with these two heritages in order to find coexistence and faint healthy contamination; from here it follows that among the many models of cities currently under discussion (intensity city, compact city, inhabited forest, down town, city on the water, city of entertainment, smart city, eco-city,...), the our reference background was that of the urban awareness of not being kidnapped by nostalgic historical repropositions, nor by euphoric anti-urban escapes. It was therefore decided to propose metropolitan topics in a “flow-city”, in which a balance in continuous evolutionary movement is reached between contents and containers.