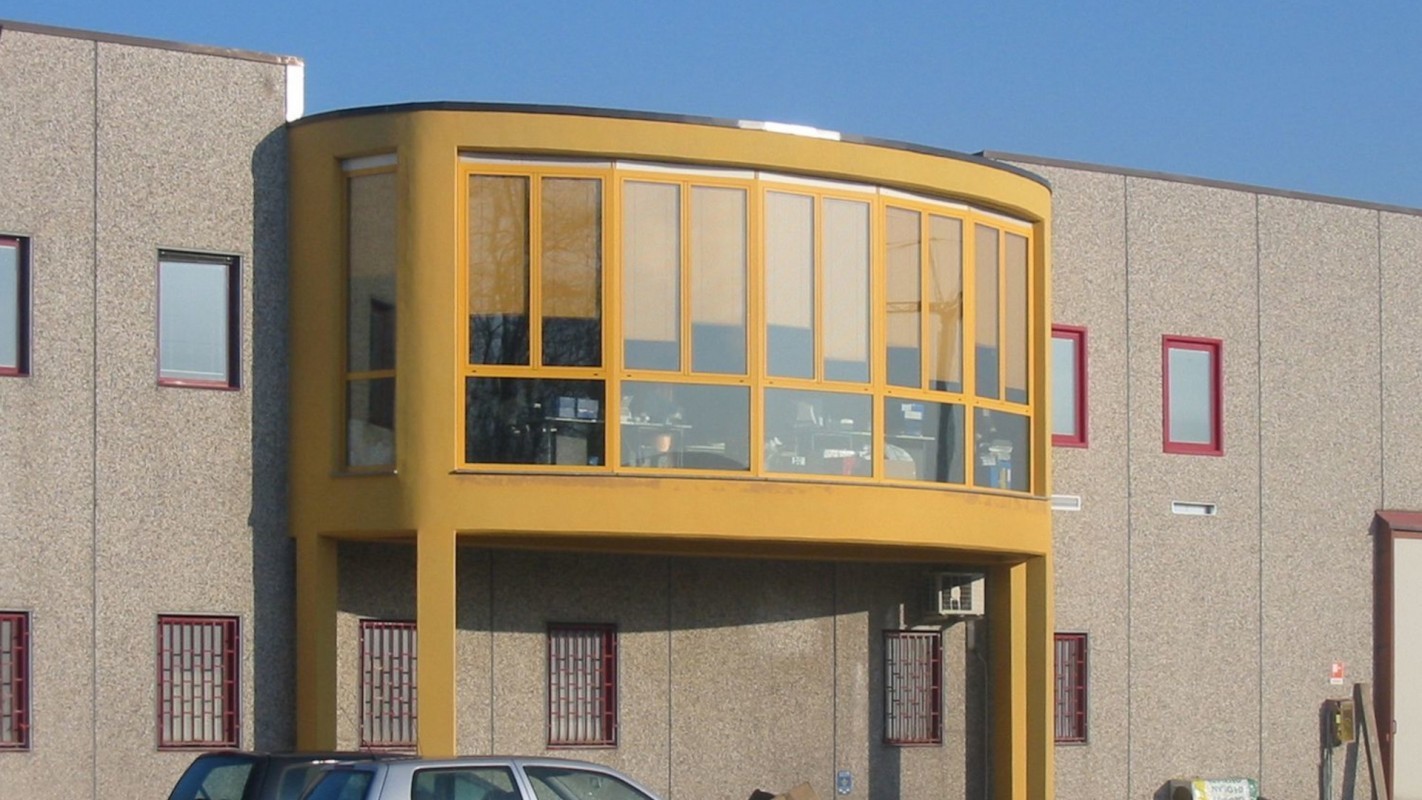 The new municipal technical office is part of a pre-existing shed used as a warehouse, within which a plan has been created to introduce the offices of the municipal technicians. The project was initially focused on the distribution of the interiors and only later did we realize the need to create even a small functional extension and an opportunity to make the inserted functions visible also from the outside. The organic-expressionist form of the extension consistently follows the plan distribution of the project.