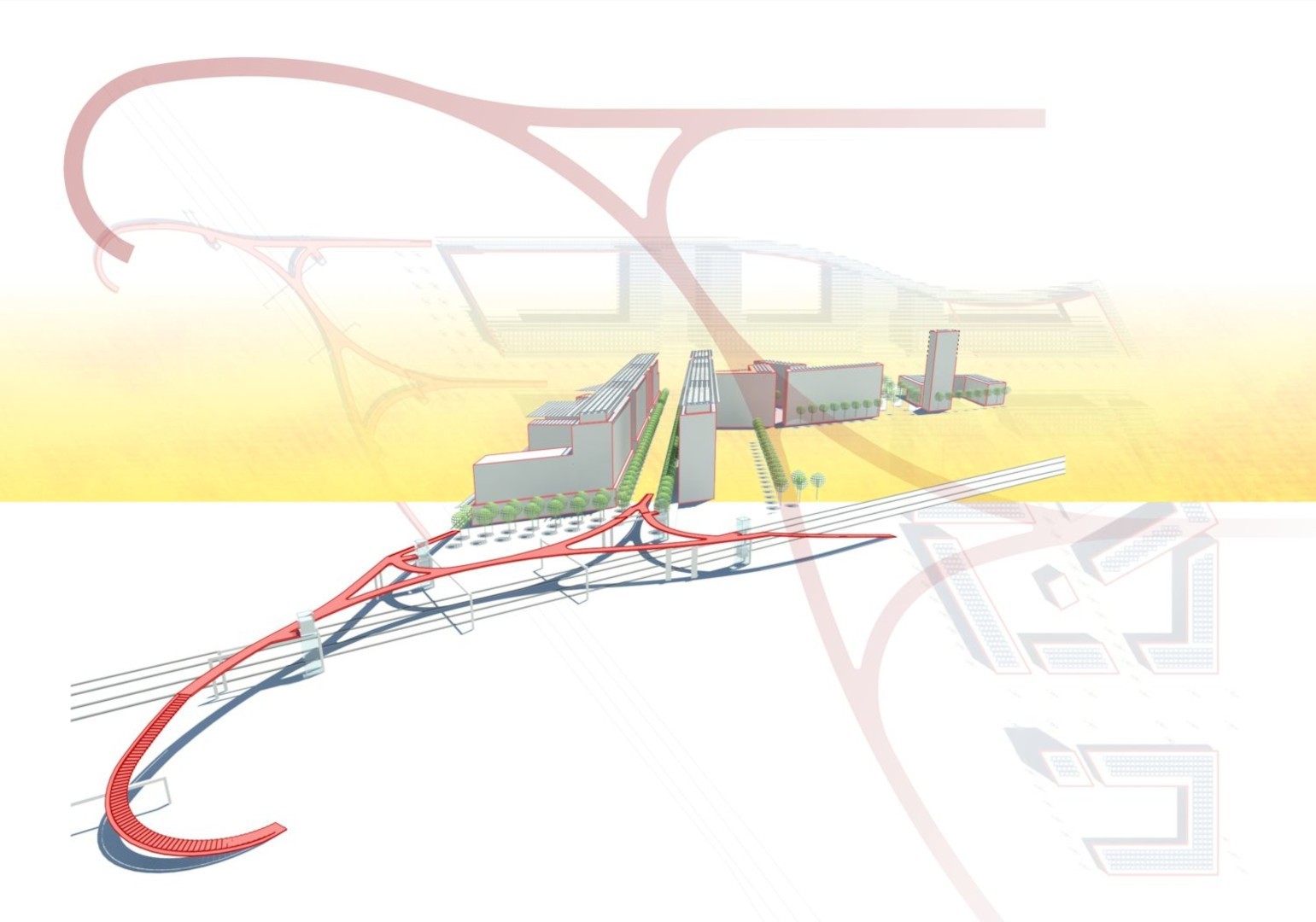 The implementation of the subdivision plan, as a variant to the general urban planning instrument of the Municipality of Bollate, provided for the design of different areas that are distant from each other. For the main area 7) residential, tertiary and commercial functions have been envisaged, while for the transformation area 10), production functions and public works have been envisaged; lastly, the sale to the Municipality of Bollate of another area (area 3) was envisaged, providing for its landscape redevelopment.

Public work of particular importance was the project of the cycle / pedestrian walkway over the railway with branching towards the center of Bollate; this infrastructure made it possible to hypothesize a real connection of two parts of the city, previously separated.